Breaking News
Home / Education / Growing hearts and organs in the space-is it possible? 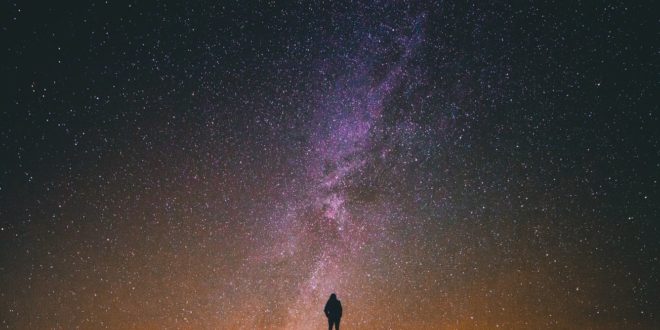 Ava.Ol February 4, 2019 Education, Entertainment, Technology Comments Off on Growing hearts and organs in the space-is it possible? 6,257 Views 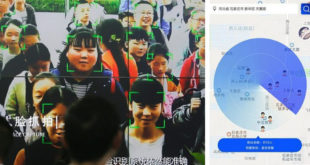 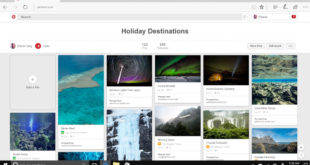 We all know that there are many people who need some organ transplantation. Around the globe, every year thousands of transplants are executed, but also a large number of people die because they are on waiting lists. This means that, at present, there is a big problem of the lack of necessary organs, without which these people can’t live. Statistics show that in 2017, 7,600 heart transplants were performed, and if there were enough organs, that number would certainly be bigger, as well as the number of saved lives. So, this is a major problem for which it is necessary to find a solution as soon as possible.

But the solution may be nearer than ever before. Techshot company, which deals with space tech, says the solution may be in the space where is the zero gravity. So far, attempts to grow human heart in laboratory conditions have shown that it is possible to perform the process, but there is a problem with the “scaffolding”, which is necessary to avoid collapse of these organs.

It is known that weightlessness or microgravity occurs in space as well as in the International Space Station (ISS), and this may be a solution to the problem with scaffolding. People from Techshot believe that perhaps in a few years, the heart, but also other organs, will be able to grow in the space without the need for scaffolding. In this way, many people will have a chance to live.

“Our ultimate goal is to provide a solution to a shortage of organs that causes an average of 20 people per day in the US alone to die waiting for a transplant organ. Getting to that point is a journey of thousands of miles and launching our BioFabrication Facility to the International Space Station (ISS) is that first step. ”

Techshot’s BioFabrication Facility (BFF) is a device that is not big, but it can bring great progress to mankind. It was created in cooperation with NASA, and uses the 3D printing system to create a new organ, in this case the heart, from the patient’s stem cells. Its launch to the ISS on SpaceX mission CRS-18 should take place in May this year. Of course, it is necessary to test the device whether it works as it is intended, which will take about a year, after which the printing of first organs should start.

“Then we’ll bring BFF back to earth and make whatever modifications may be needed to optimize it based on what we learned during the test phase, then we’ll send it back with the goal of producing increasingly complex tissues.”

It takes time for the device to be fully developed, because everything needs to be perfect. Therefore, it is not expected that the first organs would be produced before 2025, while achieving regulatory acceptance can postpone everything for another 10 years. However, the price of this venture is still high because a single rocket travel that should transport organs costs about $60 million.

Another challenge is the production of a large number of units in order to reduce costs. This will be achieved thanks to the product of the US start-up company Space Tango, whose autonomous manufacturing facilities, called ST-42, will be launched in space after the mid-2020s. Their purpose is to be in the space about a month after they are returning to Earth with products.

“We are focusing on materials such as fiber optics, silicon carbide and carbon nanotubing. We are also focusing on pharmaceutical applications.”

This means that another important thing is to reduce the stress created by gravity, in order to reduce defects in production.

This should enable ZBLAN, optical fiber produced by Made In Space start-up company in cooperation with NASA. ZBLAN was actually discovered in the 1970s and is based on fluorides. It is several times more effective than ordinary fiber optics. Its production in microgravity conditions makes it great for long distances, while its efficiency will not be great if it is produced on Earth.

“We’re continuing to develop the hardware to get to commercially usable and saleable quantities of fiber, or we could make it on a commercial space station, a module that’s attached to a space station, or on a free-flying module. For each one of these options the economics is different, but there are a lot of options.”

Mr. Rush adds that in this way it is possible to manufacture more products in space such as carbon nanotubes, high-quality materials, but perhaps the most important thing, and that are certainly human organs.

He says: “There’s a long road between here and there, but these technologies could ultimately help industrialize space-and give people a reason to go and live there.”

Next Daily Mail says browser alert is not true